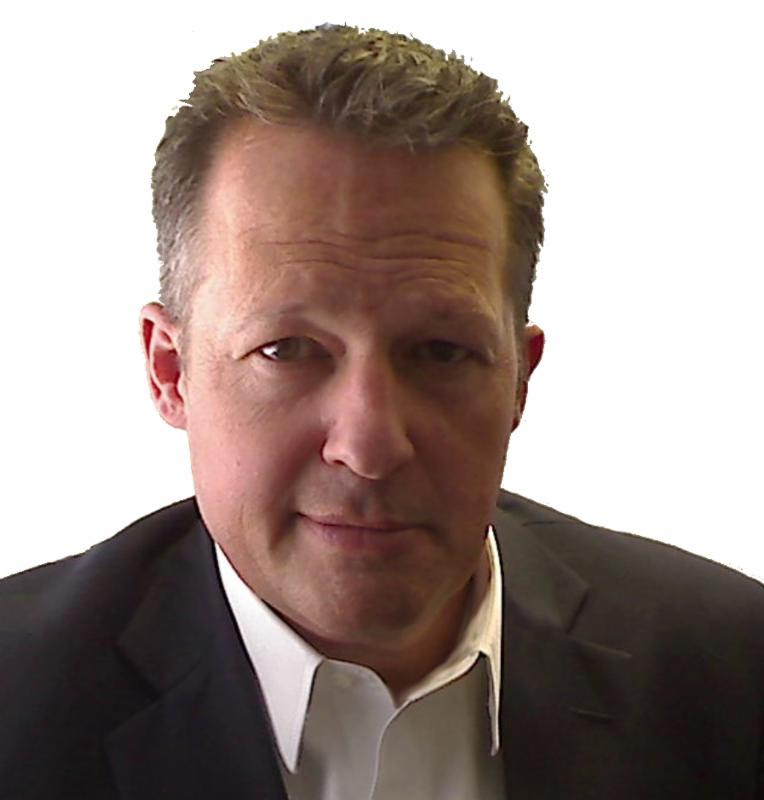 "We look forward to the service of Mark Drennan, as a conservative defender for Putnam, Mason, Jackson and Roane Counties in our State Senate. The shoes into which he steps are honored ones in that body. As Senator and Delegate prior, Mike Hall was an early champion for Republicans in the 4th District, before our conservative wave swept the state in recent years. As a health care professional and advocate for children, Sen. Drennan brings an important perspective to our delegation and team. We look forward to his work ahead and praise Mike Hall for all he has done to advance our values."

###
Paid for by the WV Republican Party,
PO Box 2711, Charleston, WV 25301
Not authorized by any candidate or their committee.
#MAGA
Read more at